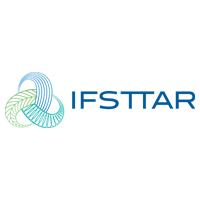 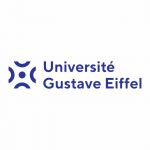 Université Gustave Eiffel is a multidisciplinary university of national importance. It also has the distinction of being the first institution to bring together a research institute, a university, a school of architecture and three engineering schools. By pooling its many strengths in the areas of education and research, Université Gustave Eiffel aims to develop by pursuing a strategy based on complementarity between its founding institutions. By creating better synergies in this way, the university can offer the groups it serves a wider range of expertise. Educating young people, employees or citizens at all levels, providing the whole of society with scientific insights  ̶  the ultimate aim of Université Gustave Eiffel is to help raise everyone’s level of qualification.The harmonious development of human societies depends on our capacity to live together and share public space and time, quite as much as resources. Society is becoming not only increasingly mobile, urbanized, globalised and digital, but also more and more participative, environmentally responsible, aware of the limited nature of its resources and safety conscious. In addition – at least in developed countries – populations are ageing rapidly. Each of these factors is a challenge for the 21st century.

IFSTTAR has made a non-exhaustive list of the areas where it could make a valuable contribution:

Its role of advancing, disseminating and exploiting knowledge in the area of human and freight transport, urban and non-urban spatial planning and networks, both physical (transport, energy, water) and non-physical (expertise and knowledge), makes IFSTTAR able to play a part in taking up these major challenges which it will tackle while giving a central role to considering people in their spatial and social setting.